English Course - Uses of Prepositions (In, On, and At) 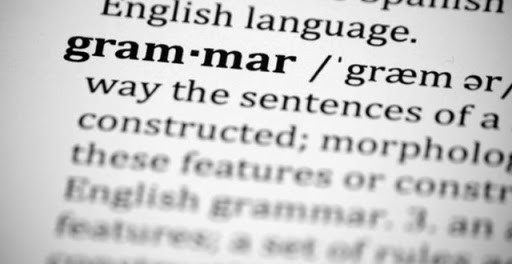 A preposition is a word that links a noun, pronoun, or noun phrase to some other part of the sentence.

Prepositions can be tricky for learners of English and is one of the most confusing lessons in grammar. There is no definite rule or formula for choosing a preposition. Oftentimes, common examples of it, such as in, on and at are used inappropriately. To avoid misuse, consider the following pointers:

Here are a few common prepositions and examples.

In the examples, both convey the same meaning, so they are equally acceptable.

Sample Practice Test! Have some practice.

Fill in the sentences with its appropriate preposition. (Hover the cursor on the dark box to reveal the answer.)

2. __ the wall is a masterpiece crafted by a world renowned artist.
Answer: On

3. "I am __ the meeting room waiting for you.", said Luke to his secretary on the phone.
Answer: in

4. "Trigonometry class will be held __ Mondays.", announced the professor to his class.
Answer: on

5. The campers have to ride __ the bus, otherwise they will be left staying in the campsite until next morning.
Answer: on

7. __ the door stands a very pale old woman, asking for a water to drink.
Answer: At

8. My sister seems to be interested __ Psychology more than Literature.
Answer: in

9. You can always see him reading alone __ the library.
Answer: at

10. Look for the missing map __ the left of this apartment.
Answer: on